Rembrandt van Rijn – one of the most popular artists of the Netherlands. His paintings are famous and well-known all over the world, yet do you know how the Dutch master lived? Visit the Rembrandt House Museum and follow in his footsteps.

The Rembrandt House Museum is located in the centre of Amsterdam. The artist purchased the house in 1639. He eventually lived here for almost twenty years.

The Rembrandt House Museum offers a vivid example of a rich man’s home in the 17th-century, during the Golden Age in Holland. Although Rembrandt died poor, he earned a lot of money during his lifetime.

Between 1639 and 1658 Rembrandt lived and worked in this splendid house in the heart of Amsterdam, now a museum. With the aid of a 17th-century inventory, the house was meticulously refurbished with furniture, works of art and objects from that time. Visit his studio, the old kitchen, his living room and art room full of inspiring objects, and imagine yourself back in the 17th-century. In the modern museum wing, you can admire works of Rembrandt and of other artists who were inspired by him. Some contemporary artists use the works of Rembrandt in an amazing way.

The museum holds an extraordinary collection of etchings by Rembrandt. Come and meet the Dutch master in his own home!

Note: Please make sure you book the correct time and date, as tickets cannot be refunded.

Children from 0-6 years are free of charge. 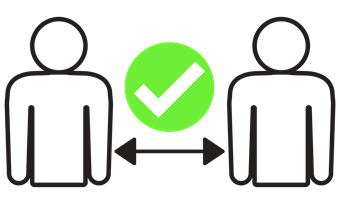 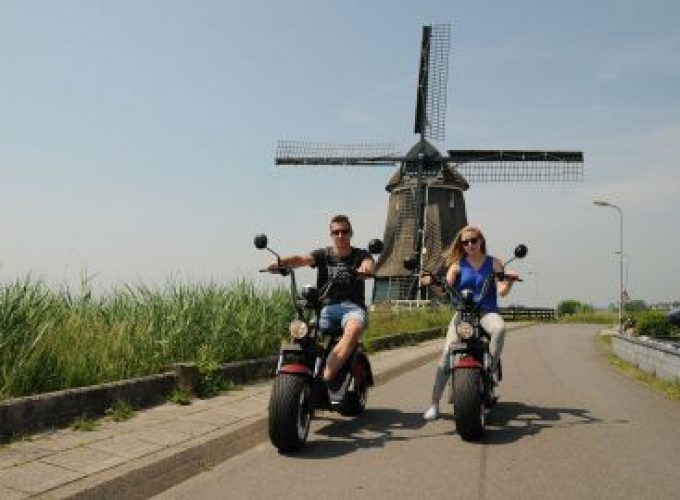 The best way to explore the countryside of Amsterdam is to go by E-scooter - 1 day. 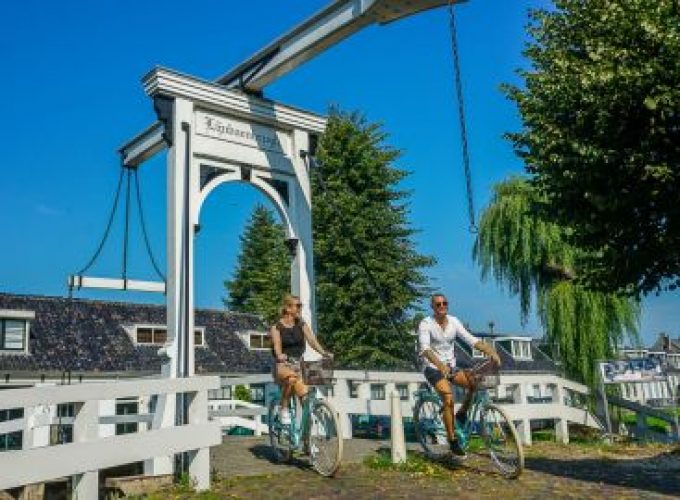 Hire a bike with electrical support to give less effort while biking.

The best way to explore the countryside of Amsterdam is to go by E-scooter. 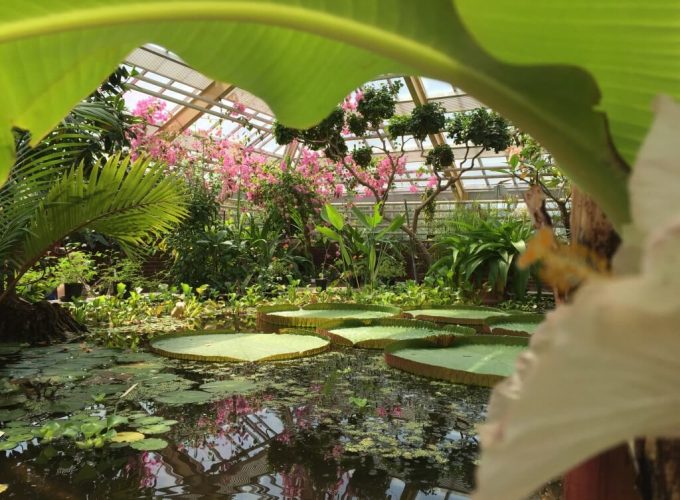 Visit the sight where the very first tulips were planted in Holland!

We use cookies to ensure that we give you the best experience on our website.Ok